We’ve landed safely in Plymouth Colony so I thought I’d share
some of what we’ve been up to.  I recently attended a PD on strategies for
teaching academic vocabulary and one of my favorite take-aways
(and a big hit with my second graders) is the Morph House.
I’ve adapted it a bit to tie in with our Pilgrim unit so that we can analyze
some of our unit vocabulary. 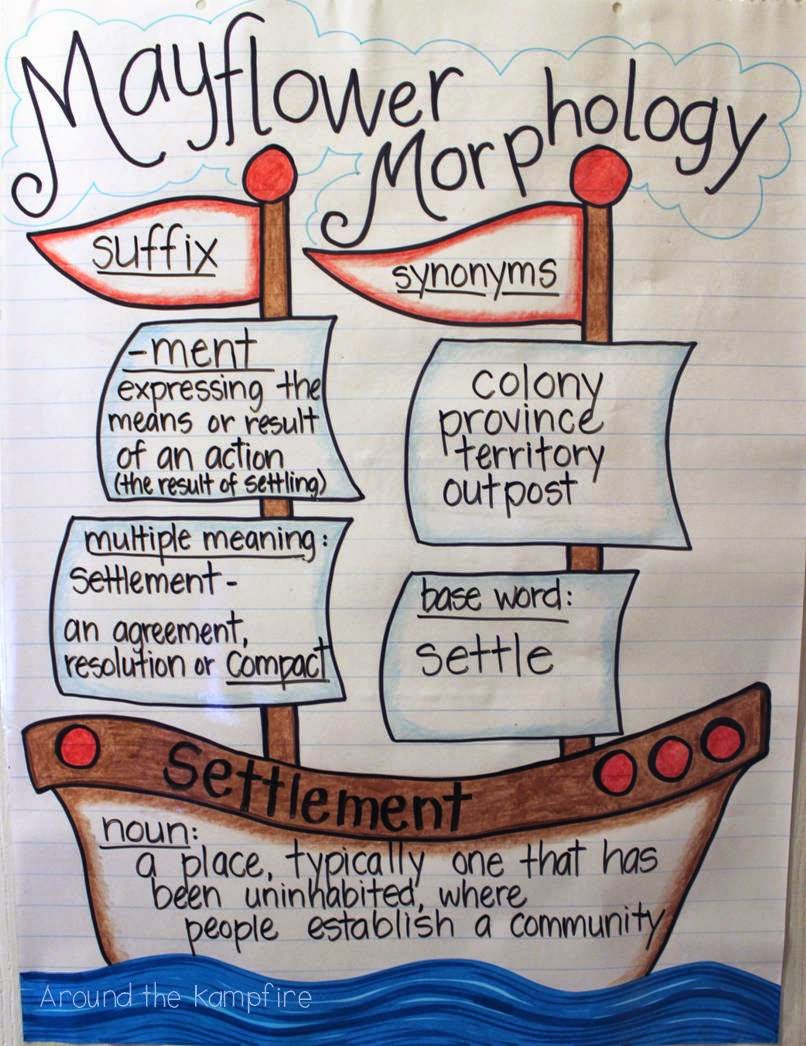 During our Pilgrim unit we’ve talked a lot about what life was like for children in
Plymouth Colony. Of course they wanted to know if pilgrim children had to go
to school! 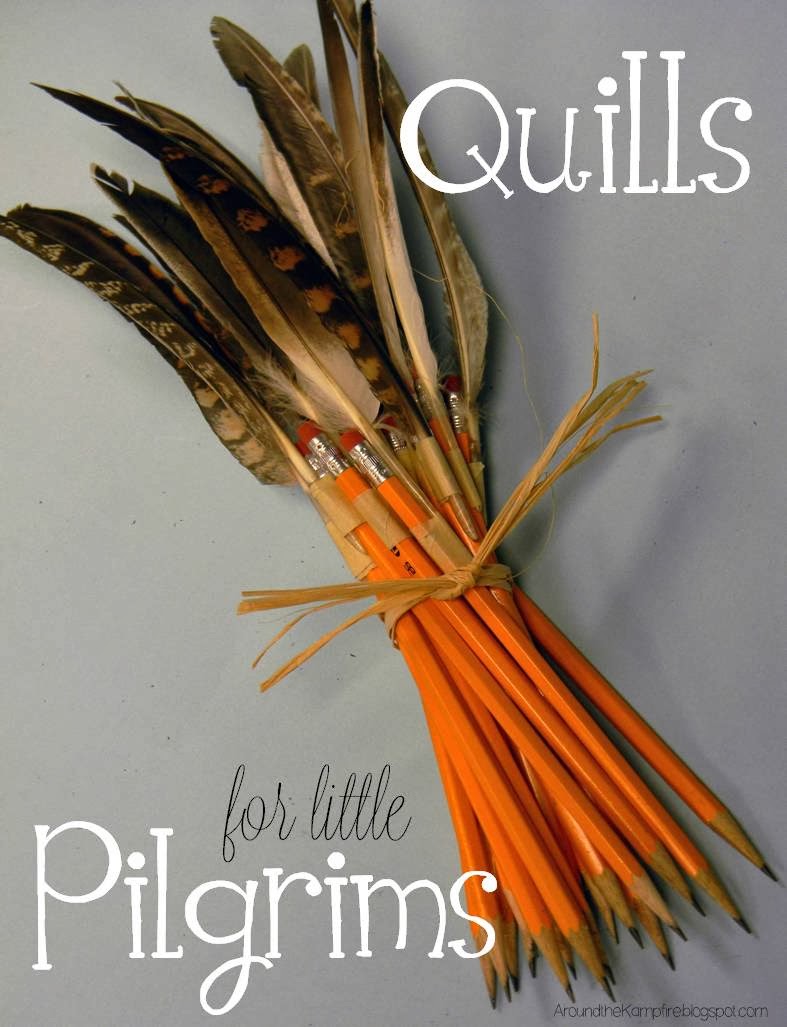 I made these little quills for my kiddos to use and as we were hard at
work  reviewing our math skills those little quills were flying! We’ve been using
Mayflower Math centers to practice the skills we’ve learned thus far as well as
some much needed practice with regrouping! 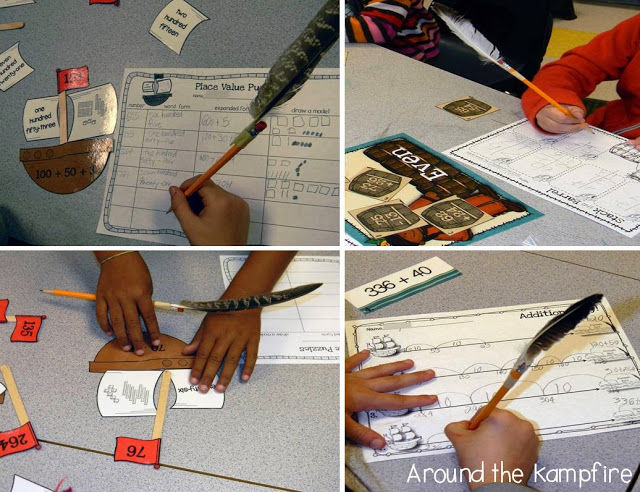 We made these Mayflower word problems booklets dealing with issues the
Pilgrims may have faced. Here’s how our “fleet” turned out! 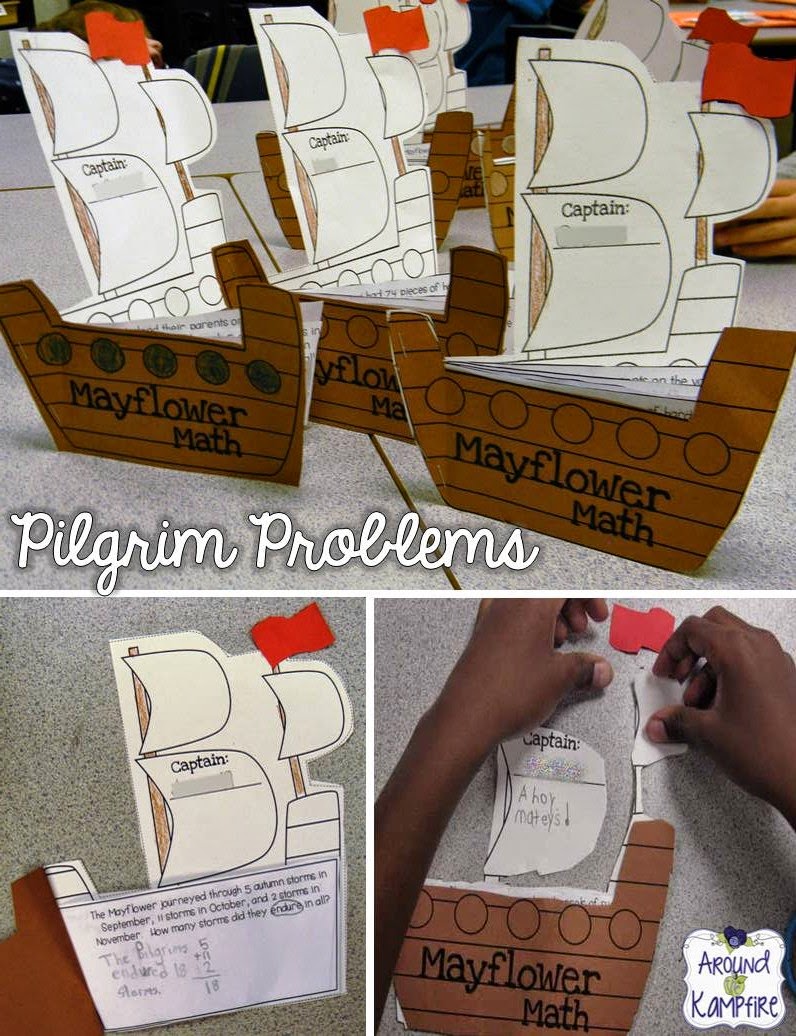 Later this week we’ll be having a Mayflower taste test to sample
the types of food the Pilgrims ate during their voyage.  I found this
recipe for hardtack on Pinterest.  I haven’t tried it yet
but I think that along with some beef jerkey
and dried fruit it’ll do the trick! 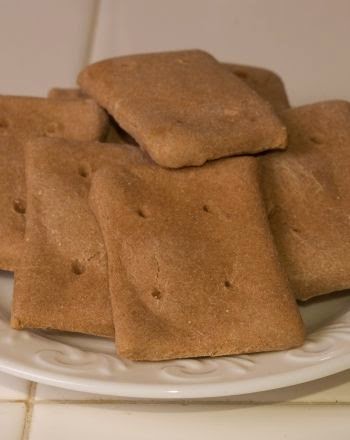 I almost forgot to mention our new friends!  Meet Constance common noun
and Prudence proper noun!  They’ve been helping us learn about
common and proper nouns.  I’ve shared all about it over at Owlways Be Inspired.
Click on the pic to head over and download a little noun freebie while you’re there! 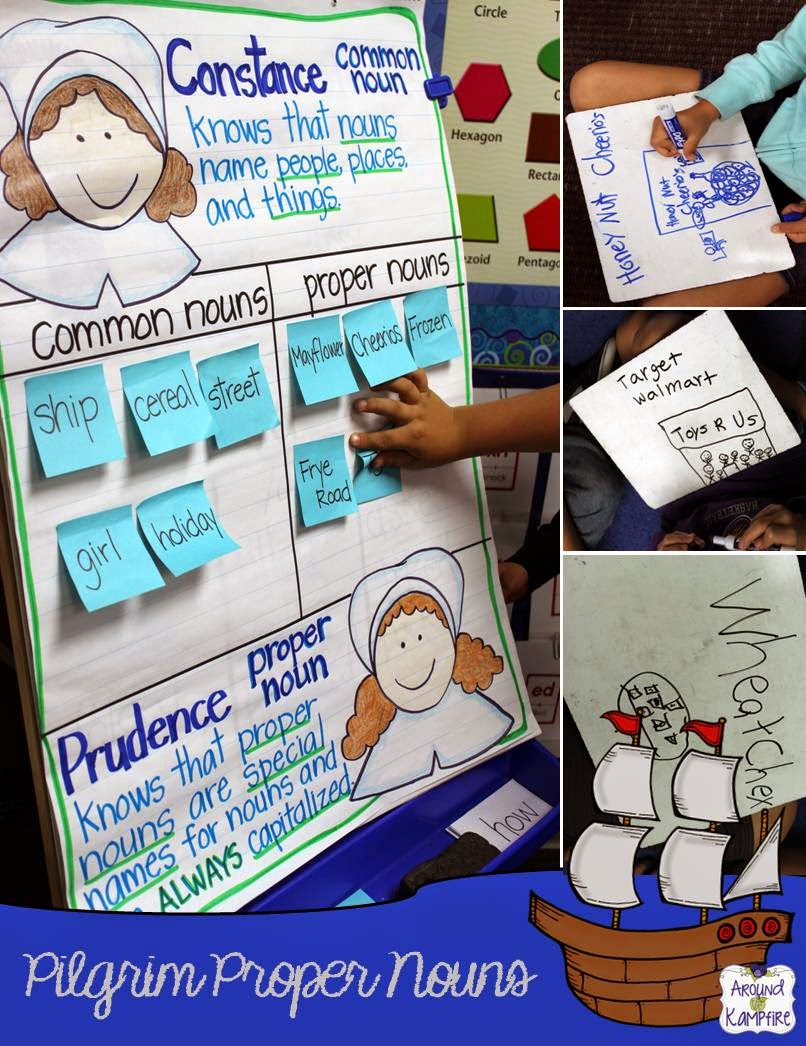 Have a great week, friends! 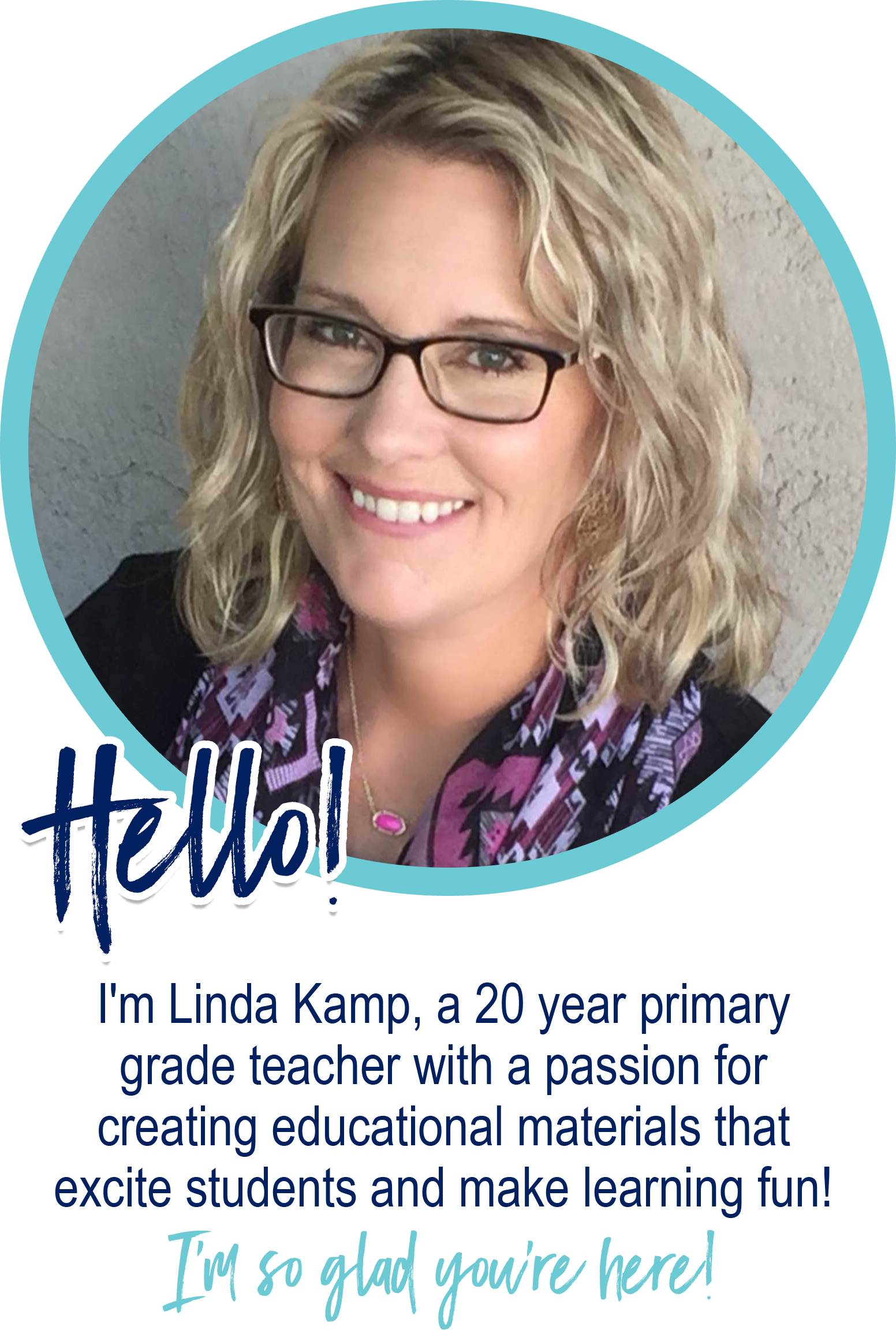 Science Planned for You 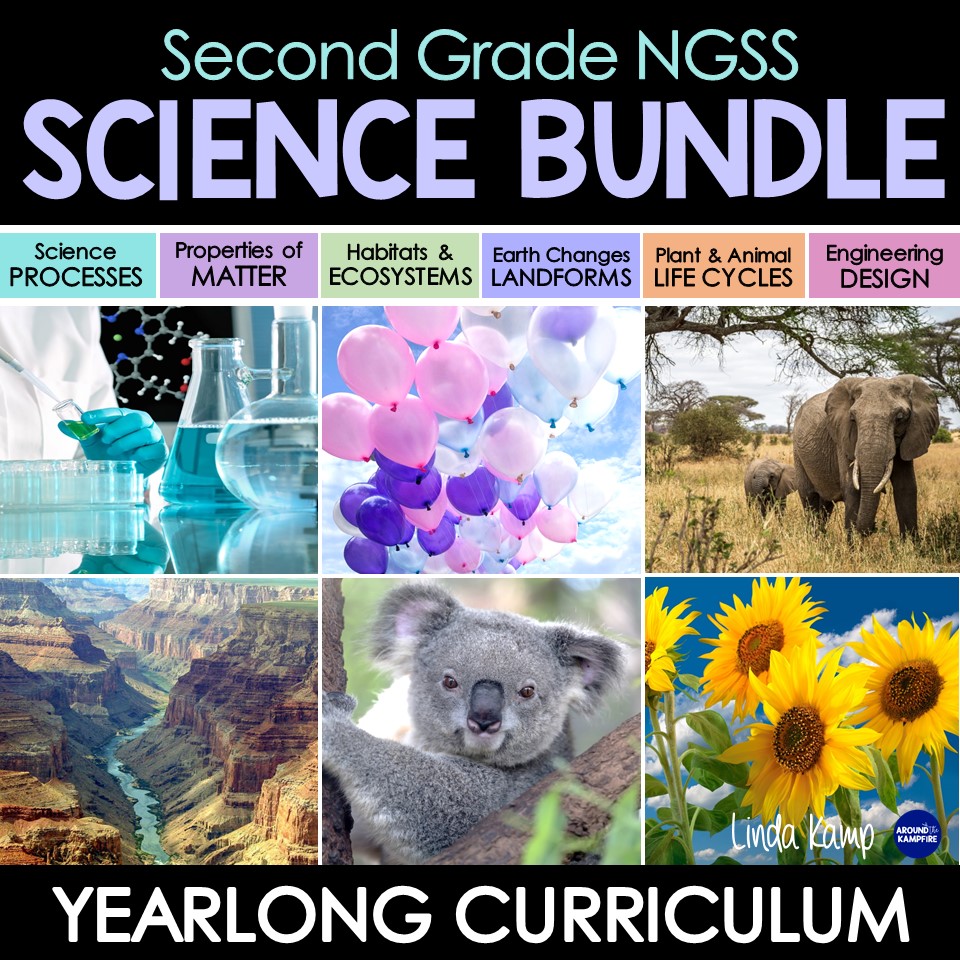 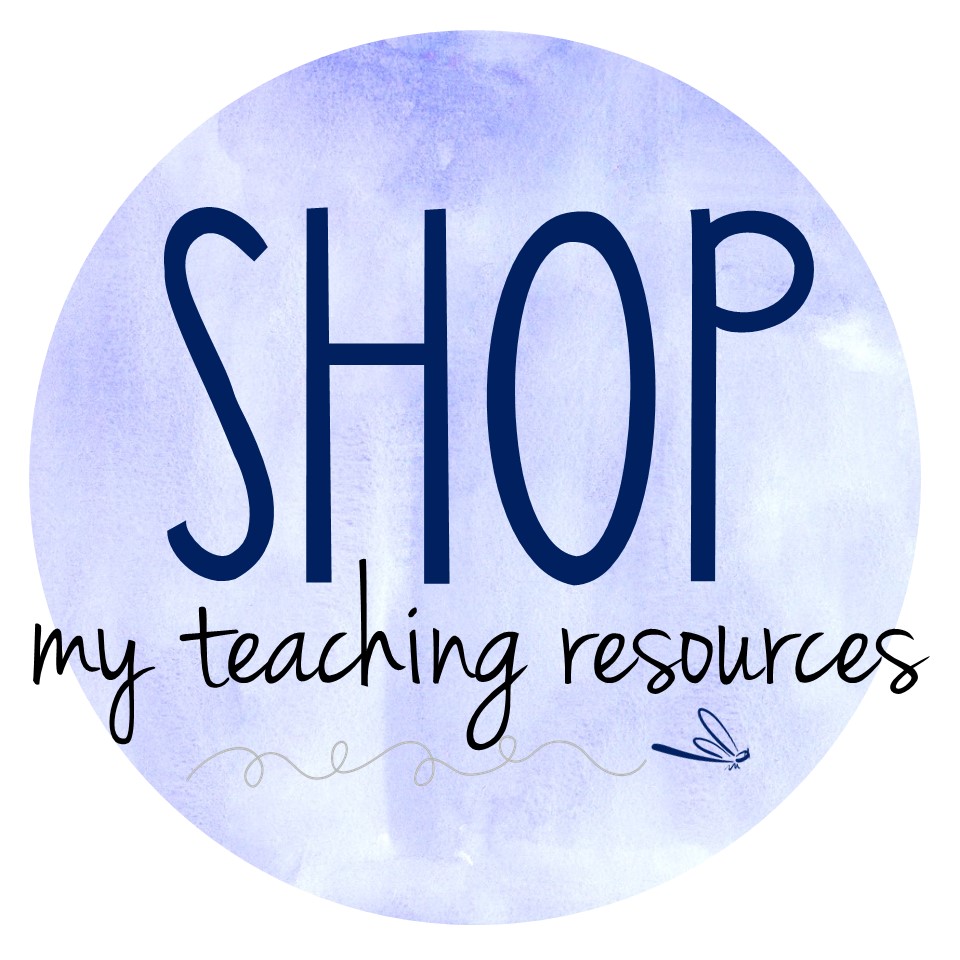 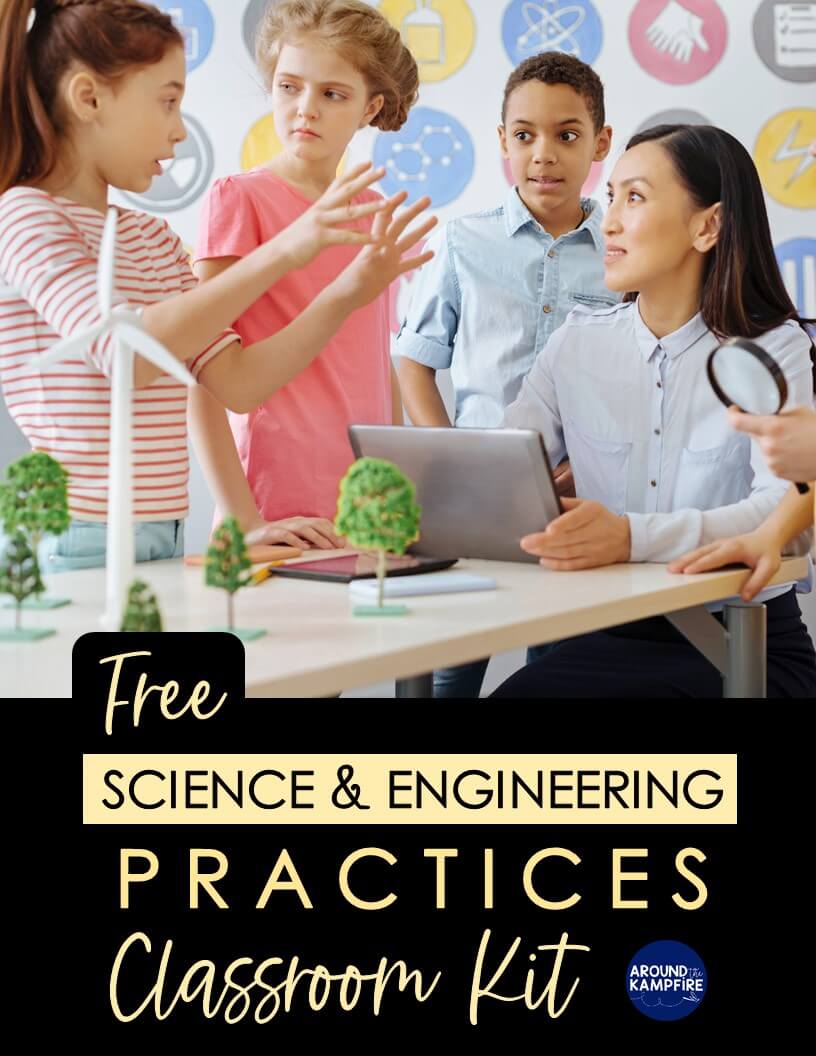 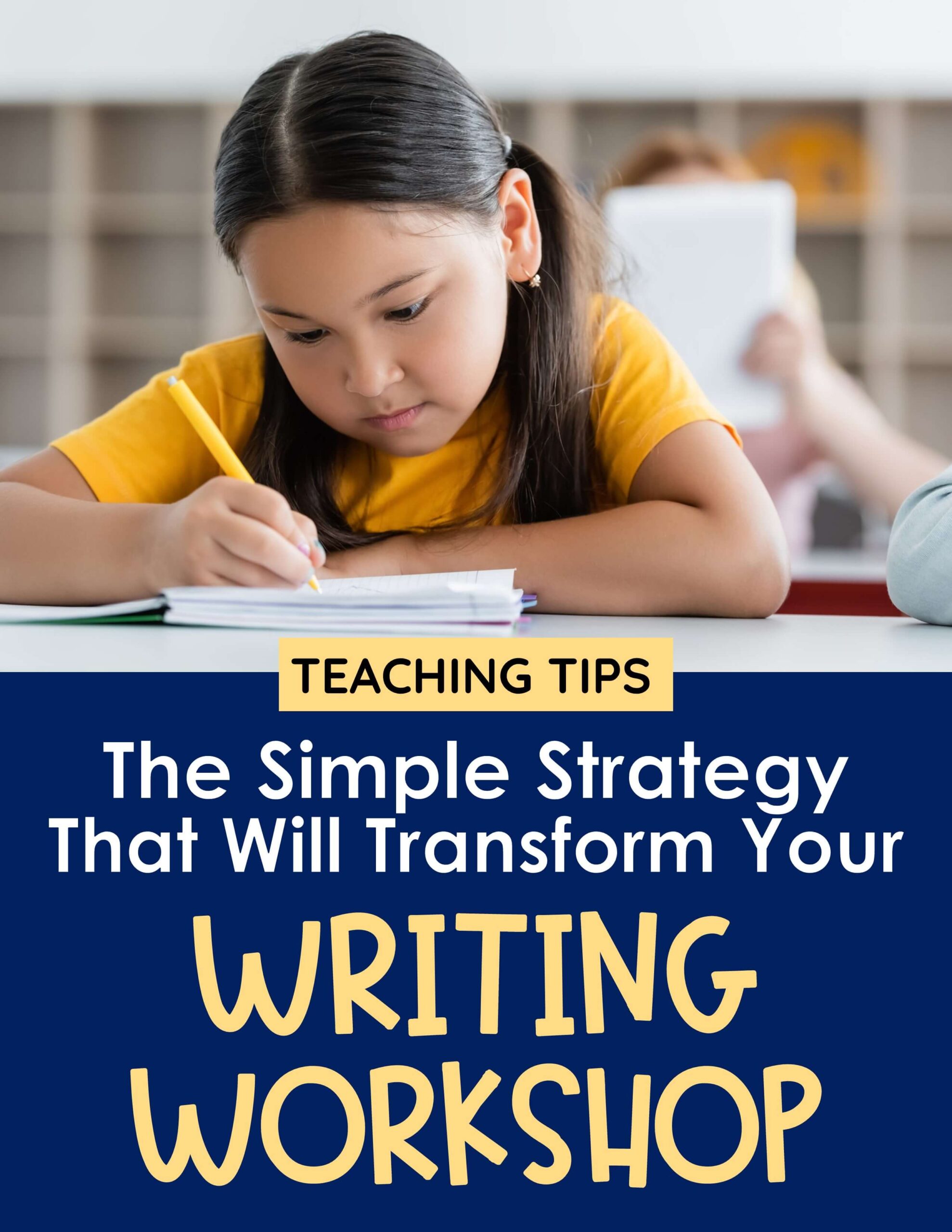 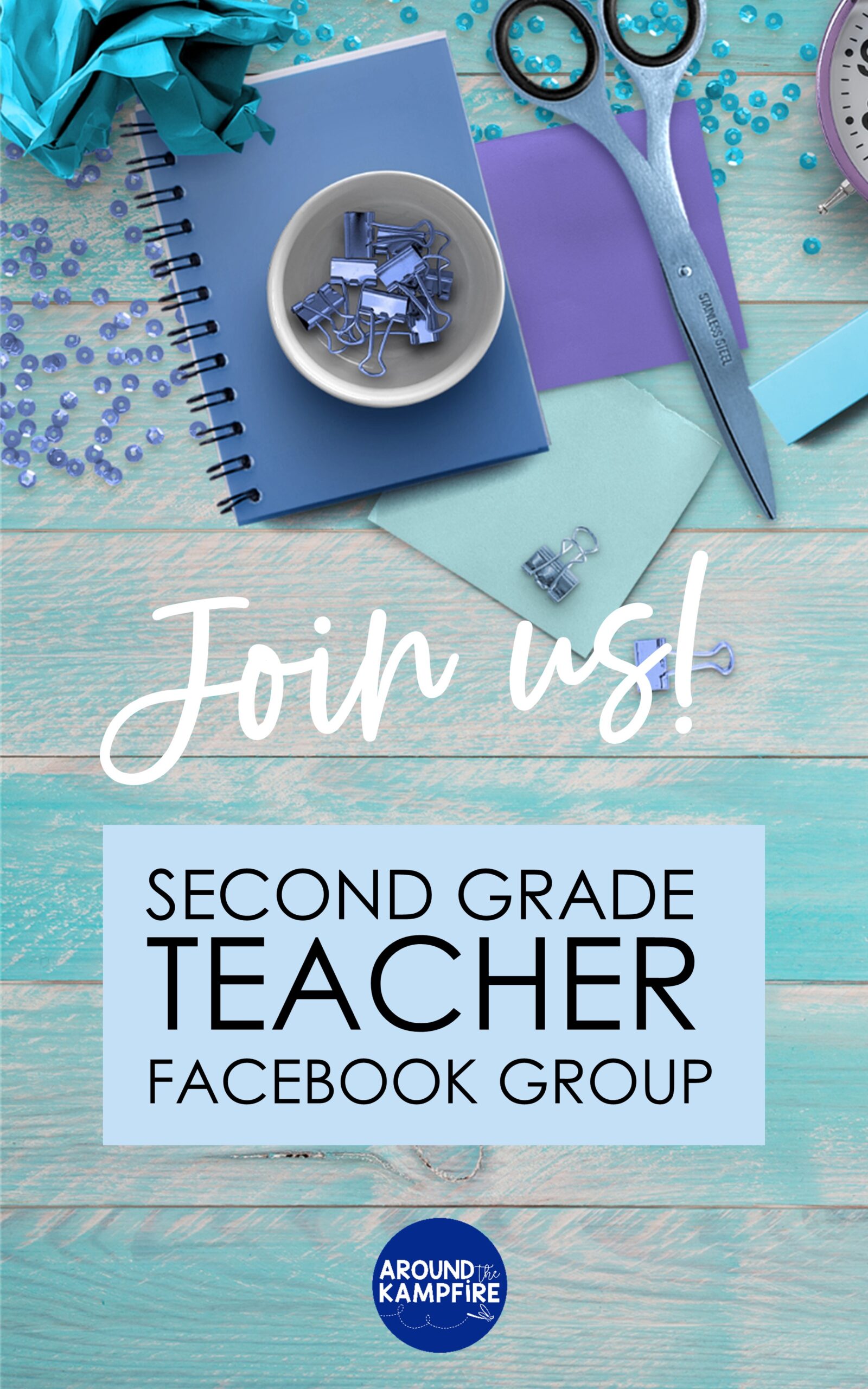 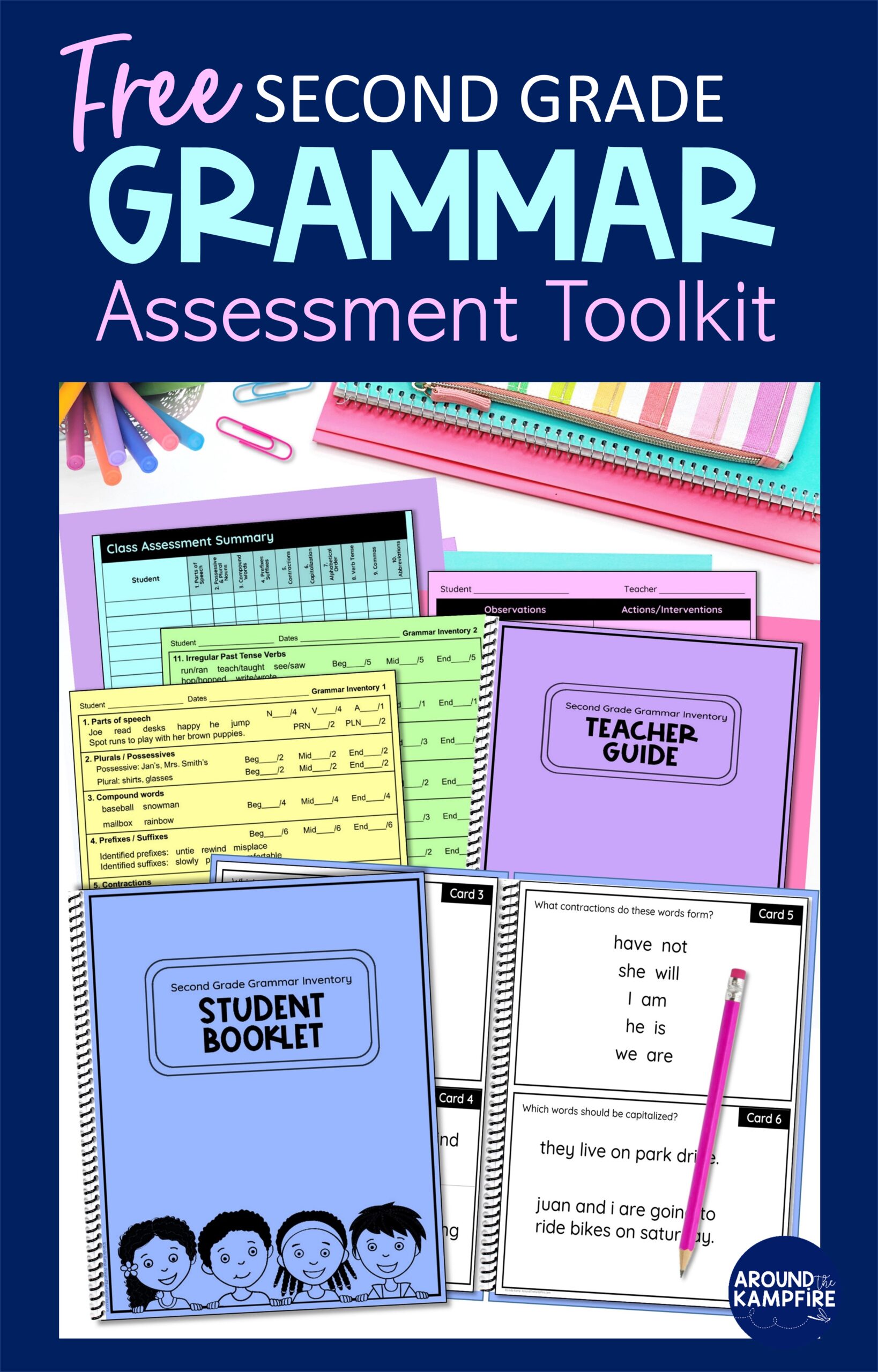 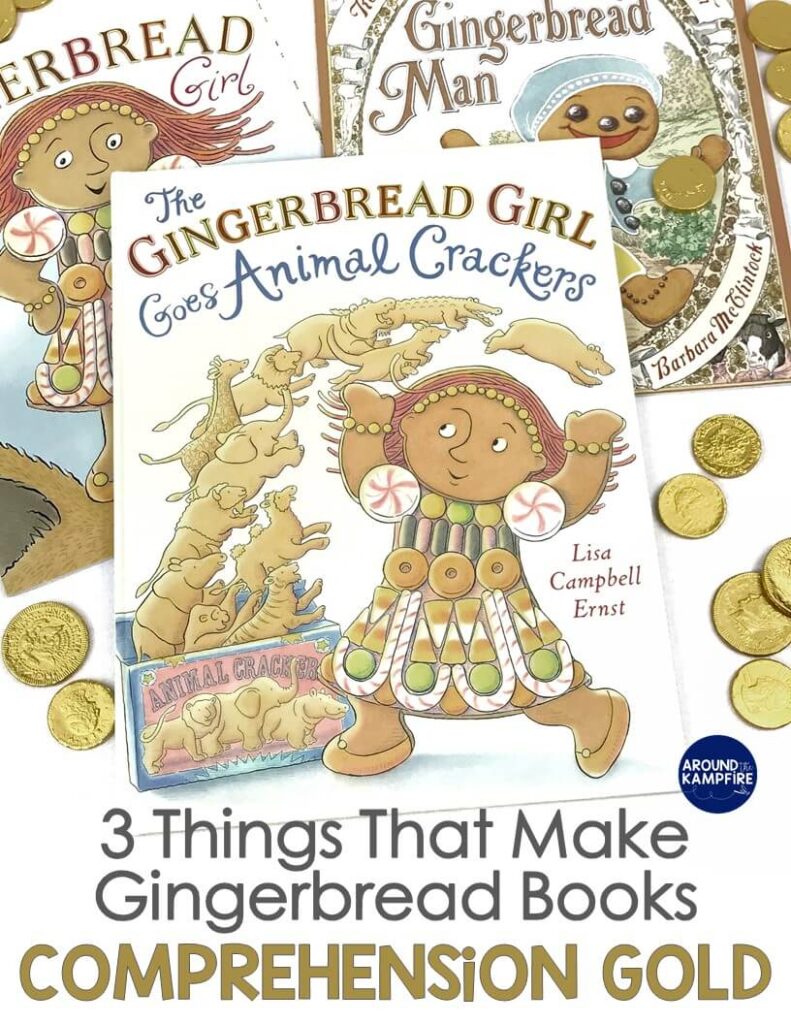 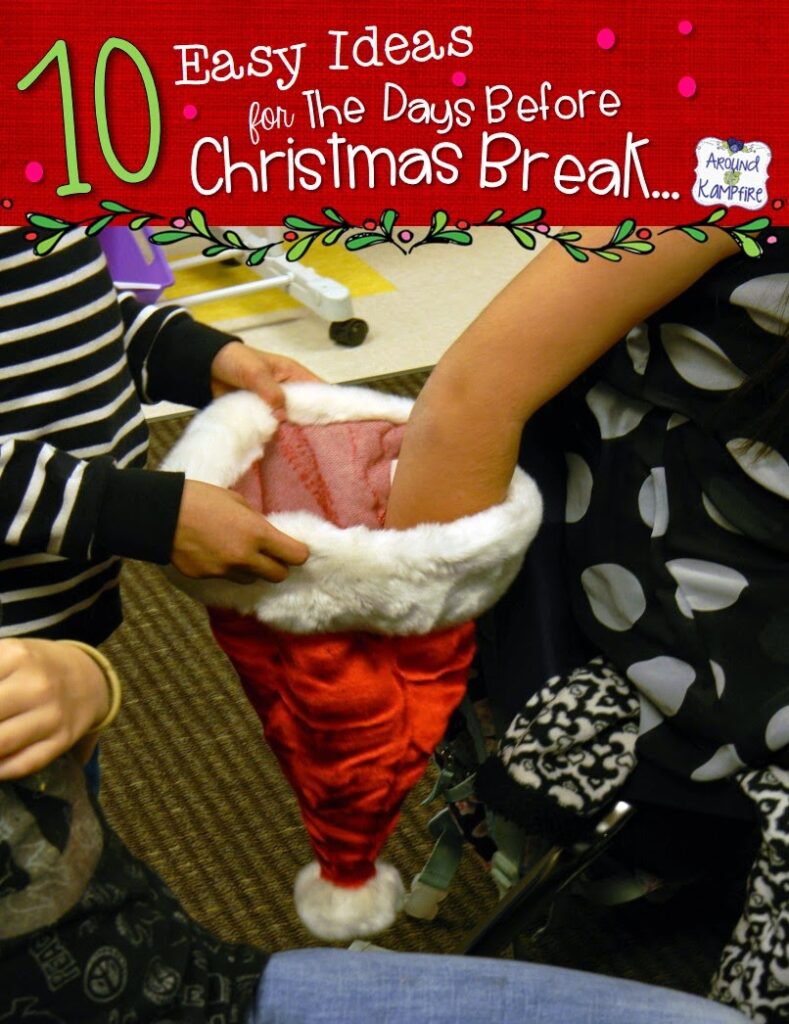 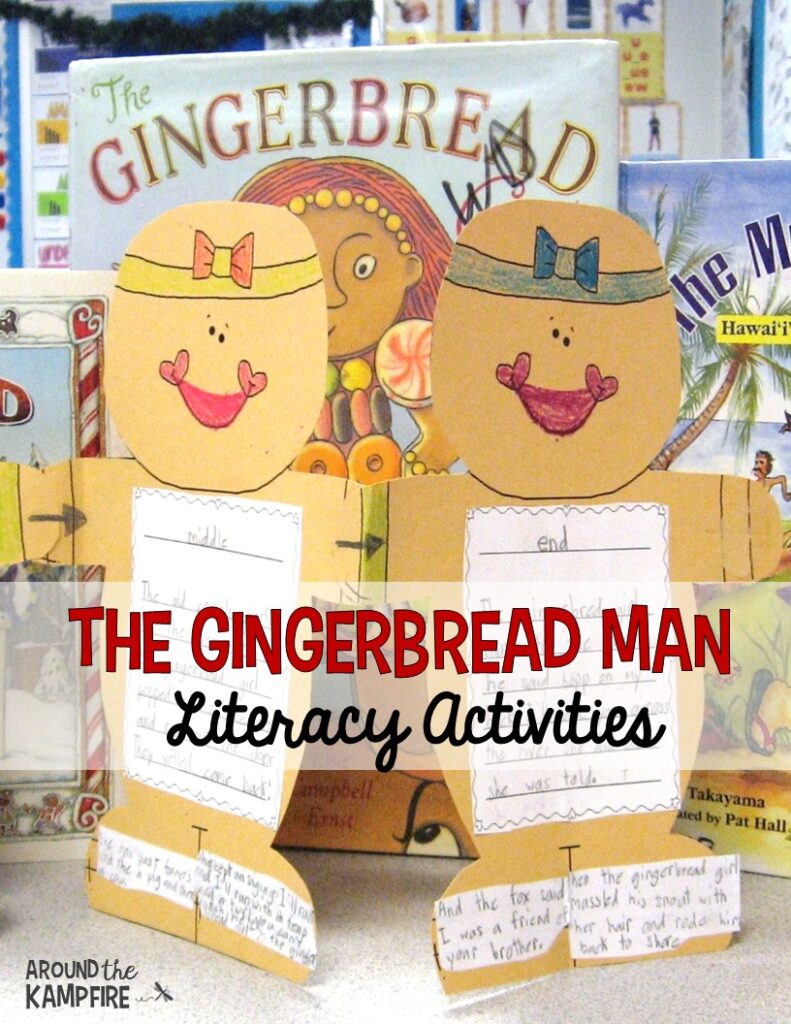 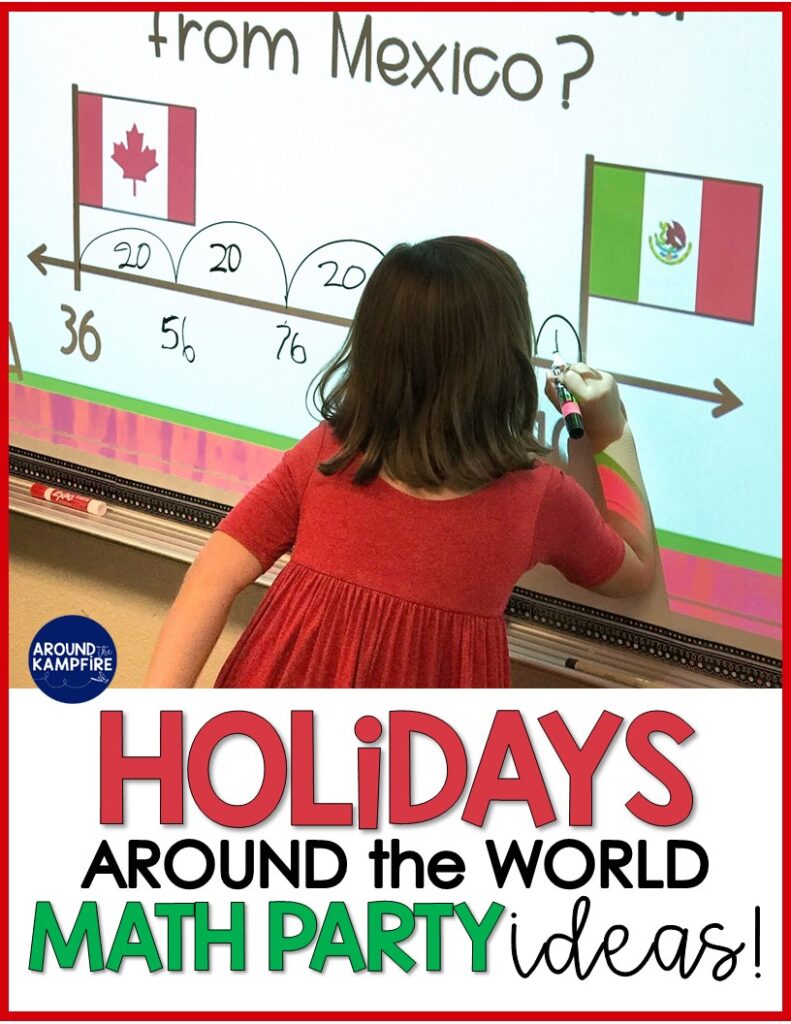 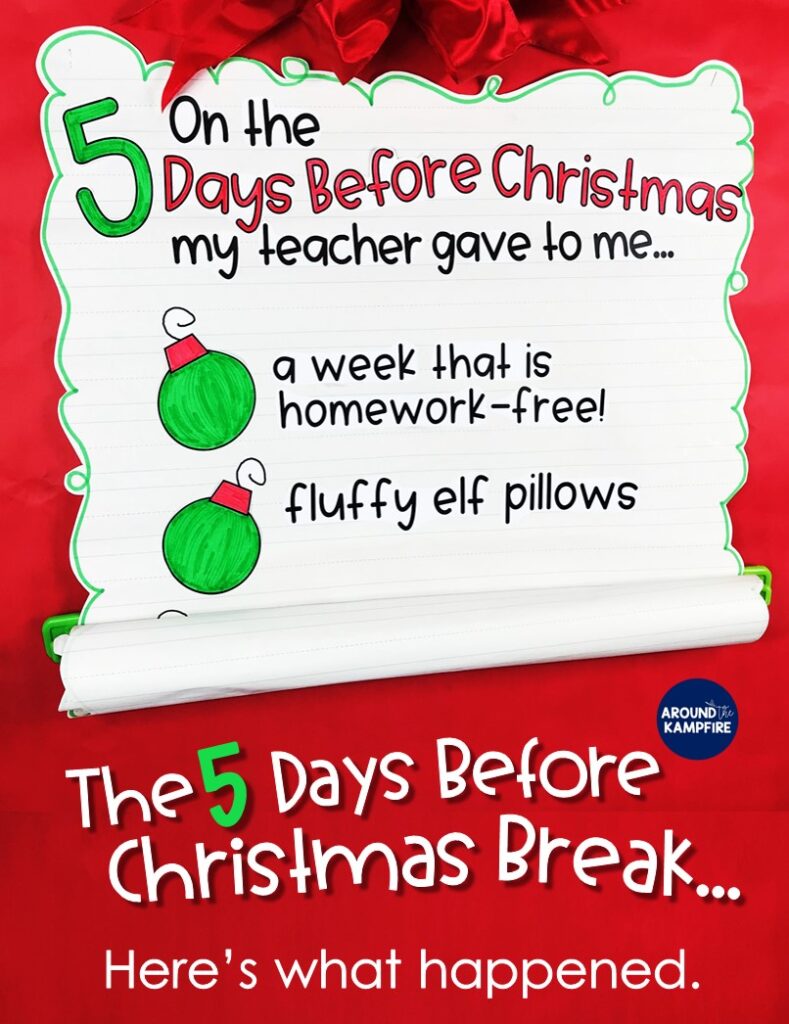 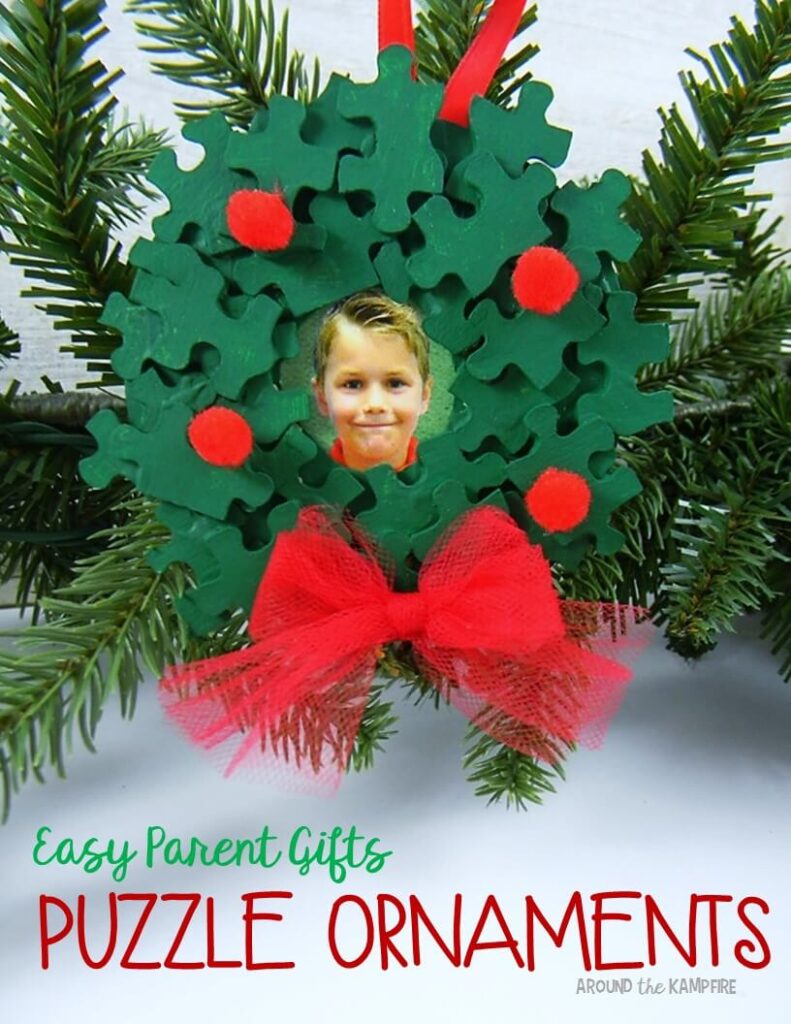